Just in time for Halloween, some funnies to lighten up the election. 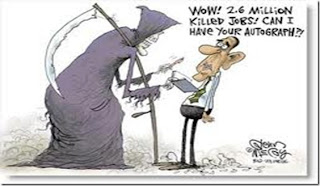 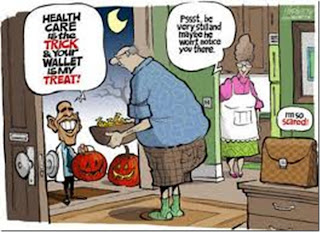 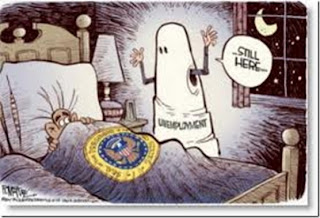 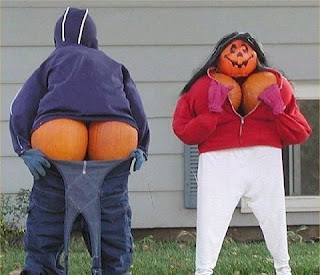 The Obama's all tricked out: 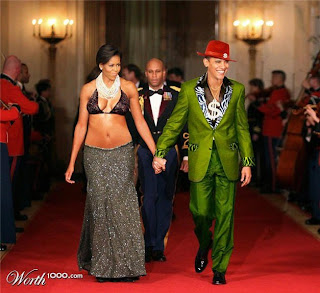 And a lesson in redistribution: 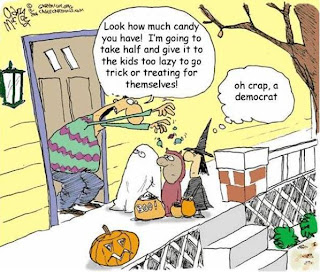 
Enjoy Halloween! Hope the little ones are warmly dressed! I have frozen ghosts at my house!

The Lighter Side of The US Election

Here are two youtube videos of Mitt and Obama at the Alfred E Smith dinner....it's a Catholic fundraiser. Both are funny, so I will let you decide who was the funniest.


Nice to see that the campaigns could be put on hold long enough for some fund raising that was for a good cause, not to fill their campaign coffers. Enjoy!

The Dog Ate My Homework.....Again

Or a quick review of the Obama disaster:


As far as the Vice-Presidents debate last night? Here is the best take on Biden's performance I have seen so far:


How one American undecided voter reacted?


On a final note, the moderator was horrible. She let Biden interrupt 82 times! She interrupted Ryan at any opportunity she got, and was clearly biased. I guess having Obama at her wedding is still sending tingles through her head.

My opinion? Ryan by a bit. Biden was rude and condescending. This will simmer in people's minds for a bit and it's not going to help Obama at all. Next debate is too late for Obama, he's done.
Posted by hunter at 11:47 PM 1 comment:

Is that like the dead being able to vote? Why are all the dead voters "progressives"?

This a perfect illustration of why all voters should have to present a valid picture ID. What is wrong with that? Why are the Democrats so against those laws?

I remember "Landslide Annie" winning in Edmonton by less than a hundred votes, until the voters list was checked and major discrepancies were found and removed. The next election, she lost. Funny that.

Think voter fraud doesn't exist? We should do the paint your finger purple thing so it makes it harder to vote twice, but as the video shows, there are many ways to vote twice, if you have no morals or sense of fair play.
Posted by hunter at 10:53 PM 2 comments:

If It Saves Only One Life!!!

That is the battle cry of the lefties. If the gun registry saves one life, the over 2 BILLION dollars spent on it is worth keeping it, they cry, endlessly.

So, when a bill comes up in Parliament to discuss when life begins, why are they so against it? If it saves only one baby? Even a female baby?

Notice how quickly the media has turned their attention to other things, like Justin, the Liberal savior? Did they finally realize that every article they wrote about Rona Ambrose was keeping the issue in the public's eye? That it was making people aware of the fact that Canada actually has NO abortion law? Why are they so quiet now?

I applaud Rona, and my MP, James Rajotte for standing up for the unborn babies, even though it was politically difficult, and the feminists went crazy.

If one registered gun might stop a murder, as the lefties tell us endlessly, then one law that limits the killing of a baby to 20 weeks should make them ecstatic! They will have saved thousands of lives!

Alas, that is not the goal of the lefties, their goal is to restrict law abiding gun owners from potentially killing a deer for food, while allowing women the ability to kill their babies at 40 weeks.

Why will they not even allow a discussion on the issue? They know that abortion kills babies, they just don't want to admit it. If they had to admit that a baby at 20 weeks was human, how could they justify killing a baby at 12 weeks or 8 weeks when the heartbeat can clearly be heard? How can they justify partial birth abortions?

They bludgeon us over the head time after time crying, "My Body, My Choice". Yet they forget to add "To Kill" to the end of their cry. They know it's killing, they know it's a human baby, but they are so stuck in their feminist graves that they can't even imagine someone, anyone, not agreeing with their death cult.

Why has the media gone so silent on this issue? People were actually discussing it, and realizing that maybe, just maybe, some limits should be applied to the termination of a babies life. That's why they have now gone so silent.