This Is About Murder, Not Abortion.

Some will see no wrong in what was done at this clinic, and I pray for those people. This is about murder, not abortion.

Kermit Gosnell is on trial for the murder of babies, born alive, and then murdered by severing the spine. It's as despicable a crime as any mass shooting, but don't except huge coverage of the trial, because it shows abortion for what it is, murder.

For a quick idea of what the trial is about, watch this short clip. WARNING, very graphic images and discussion.


For more information, you can go to this site, 3801 Lancaster.

What bothers me most about this is that the people who support abortion always mention the abortion doctors that have been killed by pro-life people, but they refuse to place any blame on someone like this killer. They are scared that women might smarten up and realize what an abortion really is and what it does to them mentally and physically.

May God have mercy on their souls. I would say the same for Gosnell, but I think the man is soulless.
Posted by hunter at 10:49 PM No comments: 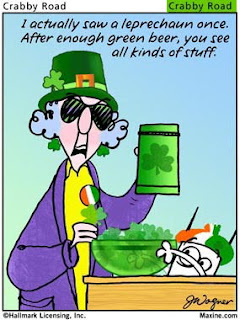 
Best Irish Joke
John O'Reilly hoisted his beer and said, "Here's
to spending the rest of me Life, between the legs
of me wife !"

That won him the top prize at the pub for the best
toast of the night !

He went home and told his wife, Mary, "I won the
prize for the Best toast of The night."

John said, "Here's to spending the rest of me
life, sitting in church beside me wife."

The next day, Mary ran into one of John's drinking
buddies on the street Corner. The man chuckled
leeringly and said, "John won the prize the other
night at The pub with a toast about you, Mary." 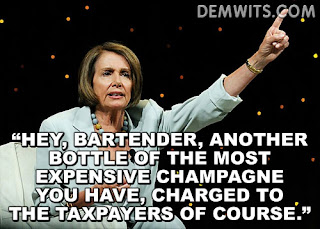 One of the nuns took the glass back to the kitchen. Then, remembering a bottle of Irish Whiskey that had been received as a gift the previous Christmas, she opened it and poured a generous amount into the warm milk.

Back at Mother Superior's bed, they held the glass to her lips. The frail nun drank a little, then a little more and before they knew it, she had finished the whole glass down to the last drop.

As her eyes brightened, the nuns thought it would be a good opportunity to have one last talk with their spiritual leader.."Mother," the nuns asked earnestly,"Please give us some of your wisdom before you leave us."She raised herself up in bed on one elbow, looked at them and said: " 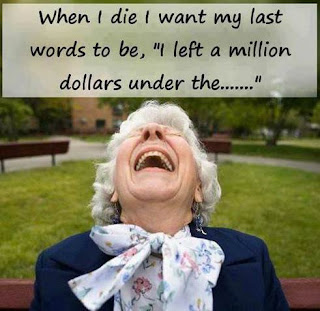 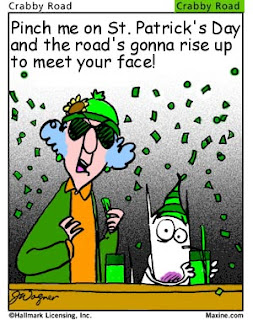 Darren    wanted desperately to have sex with this really cute, really hot girl in his office.  But she was dating someone else.
One day Darren got so frustrated that he went to her and said I'll give you $100 if you let me have sex with you.  The girl looked at him and then said, "NO!"
Darren  said, "I'll be real fast.  I'll throw the money on the floor, you bend down and I'll finish by the time you've picked it up."  She thought for a moment and said that she would consult with her boyfriend.
So she called him and explained the situation.  Her boyfriend says, "Ask him for $200 and pick up the money really fast.  He won't even be able to get his pants down.  Then give me a call."
She agreed and accepts the proposal.
Over half an hour goes by and the boyfriend is still waiting for his girlfriend's call.
Finally, after 45 minutes the boyfriend calls and asks, "What happened?"
Still breathing hard, she managed to reply, "The bastard had all quarters!"
Management lesson:
Always consider a business proposition in its entirety before agreeing to it and getting screwed.
----------------------------------------------- 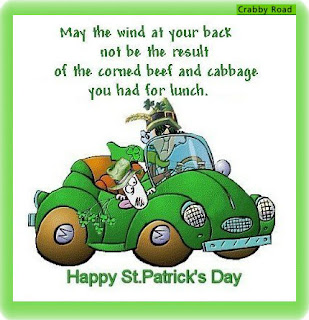 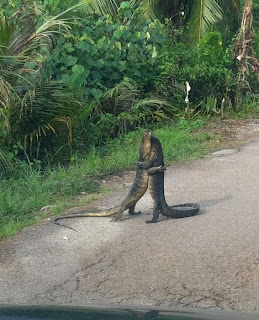 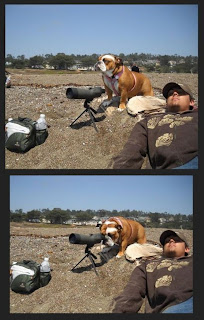 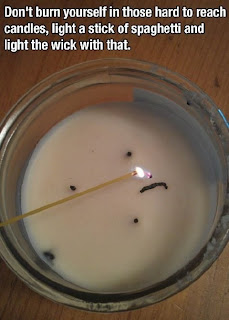 
One day an Irishman, who had been stranded on a deserted island for over 10 years, saw a speck on the horizon.

He thought to himself, "It's certainly not a ship."

As the speck got closer and closer, he began to rule out even the possibilities of a small boat or a raft.

Suddenly there strode from the surf a figure clad in a black wet suit. Putting aside the scuba tanks and mask, and zipping down the top of the wet suit, there stood a drop-dead gorgeous blonde!

She walked up to the stunned Irishman and said to him,

"Tell me, how long has it been since you've had a good cigar?"

With that, she reached over and unzipped a waterproof pocket on the left sleeve of her wet suit and pulled out a fresh package of cigars and a lighter.

He took a cigar, slowly lit it, and took a long drag.

"Faith and begorrah!" said the castaway. "Ah, that is so good! I'd forgotten how great a smoke can be!"

"And how long has it been since you've had a drop of good Bushmill's Irish Whiskey?" asked the blonde.

Hearing that, the blonde reached over to her right sleeve, unzipped a pocket there and removed a flask and handed it to him.

He opened the flask and took a long drink.

At this point, the gorgeous blonde started to slowly unzip the long front of her wet suit, right down the middle. She looked at the trembling man and asked, "And how long has it been since you've played around?"

With tears in his eyes, the Irishman fell to his knees and sobbed,


A frog goes into a bank and approaches the teller.
He can see from her nameplate that her name is Patricia Whack.

Patty looks at the frog in disbelief and asks his name.
The frog says his name is Kermit Jagger, his dad is
Mick Jagger, and that it's okay, he knows the bank manager.

Patty explains that he will need to secure the loan with
some collateral.
The frog says, "Sure. I have this,"
and produces a tinyporcelain elephant, about an inch tall,
bright pink and perfectly formed.

Very confused, Patty explains that she'll have to consult
with the bank manager and disappears into a back office.

She finds the manager and says, "There's a frog called
Kermit Jagger out there who claims to know you and wants
to borrow $30,000, and he wants to use this as collateral."

She holds up the tiny pink elephant.
"I mean, what in the world is this?"

The bank manager looks back  at her and says.

"It's a knickknack,
Patty Whack.
Give the frog a loan,
His old man's a Rolling Stone."

There were two Catholic boys, Timothy Murphy and Antonio Secola, whose lives parallel each other in amazing ways. In the same year Timothy was born in Ireland , Antonio was born in Italy .
Faithfully they attended parochial School from kindergarten through their senior year in high   school. They took their vows to enter the priesthood early in college, and upon graduation, became priests.
Their careers had come to amaze the world, but it was generally acknowledged that Antonio Secola was just a wee cut above Timothy Murphy in all respects.
Their rise through the ranks of Bishop, Archbishop and finally Cardinal was swift to say the least, and the Catholic world knew that when the present Pope died, it would be one of the two who would become the next Pope.
In time, the Pope did die, and the College of Cardinals went to work.  In less time than anyone had expected, white smoke rose from the chimney and the world waited to see whom they had chosen.
The world, Catholic, Protestant and secular, was surprised to learn that Timothy Murphy had been elected Pope!
Antonio Secola was beyond surprise.  He was devastated, because even with all of Timothy's gifts, Antonio knew he was just a bit better qualified.
With gall that shocked the Cardinals, Antonio Secola asked for a private session with them in which he candidly asked, "Why Timothy?"
After a long silence, an old Cardinal took pity on the bewildered man and rose to reply.  "We knew you were the better of the two, but we just could not bear the thought of the leader of the Roman Catholic Church being called POPE SE-COLA!
-------------------------------------------------------- 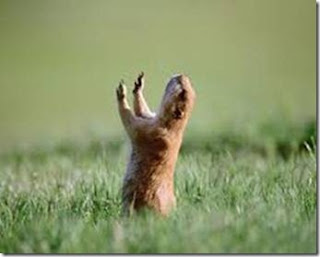 Have a great weekend....spring is coming!